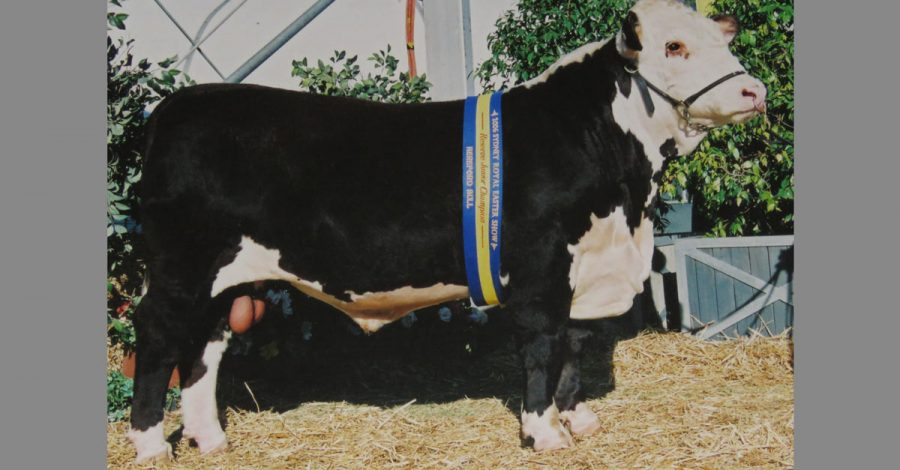 Sold to Ardno and Newcomen Hereford studs for $23,000. His sons have topped both of these sale teams selling to $21,000. He produced cattle with high growth,extra depth and EMA.Used in 13 herds in Australia and in use in New Zealand where his sons have led some of the sales.

He was ranked in the Top 1% for all growth traits, 5% EMA and RBY. The sire of Ardno Calypson $21,000 Red Hill Hereford Stud, Ardno Concave (sire of the Junior Champion Heifer at Sydney 2012) who sold for $13,000 to Beggan Hill Hereford Stud and Ardno Fable $9000 to the Johnston family. 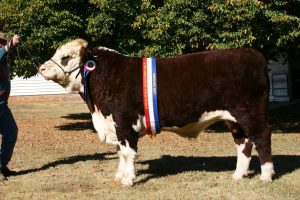 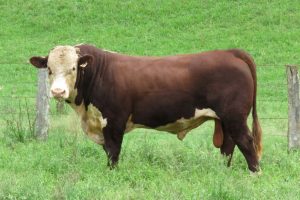 Flat boned muscular bull with length, quality and smoothness through the front. By heavy sire Devon Court Advance and from a particularly attractive female. Excellent carcase data of EMA and 1.2 IMF. 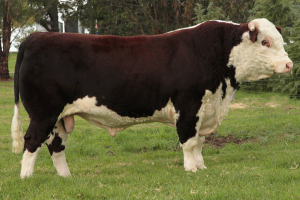 Classic Hit J060 was purchased for $28,000 by Karoondah Herefords in Victoria and used here on yearling heifers in 2015 with great calving success and will be represented by lead of our yearling bulls. They show good length and quality with M87 being probably the leader from the start.

Your email is safe with us.