The Higgins family at Curracabark have been breeding cattle in the district since the 1880’s.

Herefords were first introduced in the 1920’s as a wedding present to Herbert Higgins from his parents’ in-laws. The first Angus bulls were used in 1940’s.Curracabark and Faulkland Hereford stud were started in the 1950’s with females from Colly Creek, Timor, Bexly, Invernaion, and Ardno. More recent cows added are Seven Bar Dot, Talbalba, Mountain Valley and Trefoil Park. The stud and  herd was run by Herbert Higgins from 1950 – 1958 and then John and Jim Higgins from 1958 until 2006 when cow numbers reached 1150. Currently run by Sandy and James Higgins (three generations on) from 2006 to present with 700 females joined.

Stud bulls were sold at Sydney Royal Show from 1952 until 1980’s allowing access to Queensland, NSW, Victoria, and Tasmania. A team of bulls was sold at the first Gloucester sale in 1958 and continued until the last sale in 2011, where the top price of $17,000 for Curracabark Equator was achieved.

The Angus Stud, Myra,  was started in 1995 from Forres females.   Further additions have been from Cangon, Wattle Top and Trowbridge and Pathfinder. 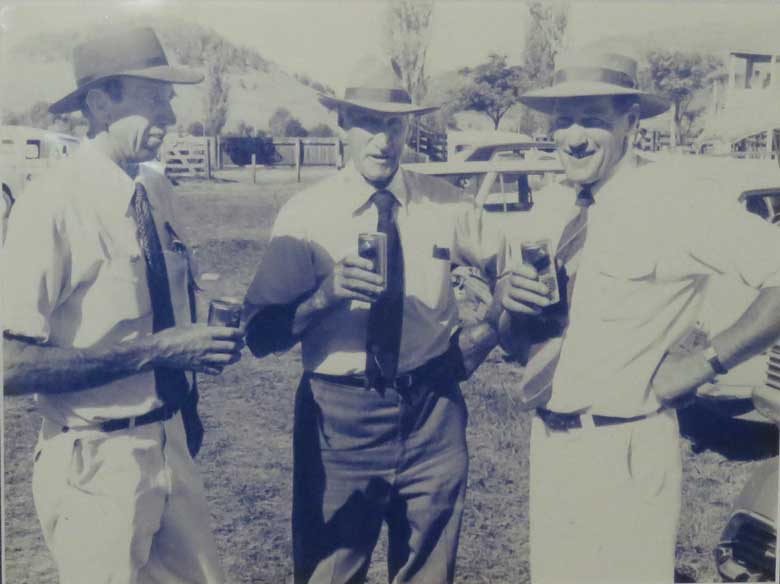 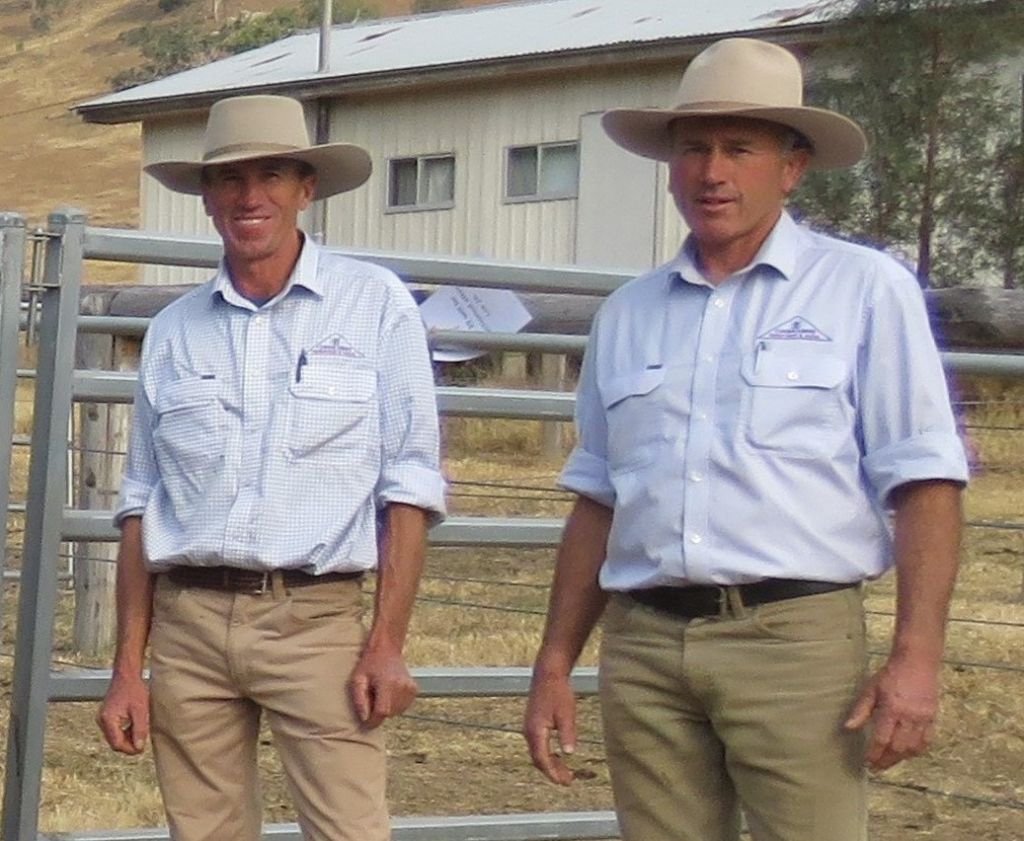